Twenty years ago this month (March 1994) two of the most historically important efforts to advance music and arts education came to fruition:

1. The codifying of the arts as a core subject with the passage and signing of the Goals 2000 Educate America Act (the Clinton Administrations’ name for the Elementary and Secondary Education Act that governs all of public education in this country) and,

2. The release of the National Standards for Arts Education.

These two events, culminating simultaneously, set the stage for the future growth, and defense of, music and arts education.

The passage of Goals 2000 was important because, for the first time in history, our nation was defining what “core subjects” meant. Earlier attempts to do this relegated the arts to the margins, on the outside looking in… nowhere to be found among the proposed subjects of English, Math Science, History and Geography. Think about that. In 1989, Geography was considered one of FIVE core subjects proposed for our national education goals!

The long battle for inclusion, highlighted in this column two years ago in my column “Untold Story of How Music and Arts Education Became Core Subjects” outlined the critical partnership between MENC (now NAfME), NAMM and NARAS (The Recording Academy) to bring music and the arts to their rightful place at the table.

With music and arts education finally included with the force of LAW as a core subject, state and local advocates now had a policy document (Goals 2000) from which to make the case for the role of music and the arts in our state policies and in guiding the view of our local school districts. (How we were able to keep the US Senate in session to actually vote to pass the law is a topic for a whole other article).

Having a policy though would not be enough… and here is where the National Standards for Arts Education come into play.

Working in parallel to the advocacy efforts to define the arts as a core subject, the national organizations in each of the four arts disciplines (dance, music, theater and visual arts) set out to define “what students should know and be able to do” in each arts area (with funding from the US Department of Education and the National Endowment for the Arts). The process had started in 1991 to take advantage of the whole movement towards standards that was occurring across education. In fact, the arts were the second content areas (after math) to release national standards.

With the arts now a core subject and a set of freshly minted national standards for arts education now available for use. State and local advocates had the tools needed to create state level standards and to inform the development of local curriculum.

National Standards for Arts Education have been adopted or adapted by forty-nine state departments of education, and have become the benchmark document by which K-12 arts learning is measured in dance, music, theatre, and visual arts. Curriculum designers, teacher training programs, funders, and federal and state policy makers have relied on the 1994 arts standards to help guide their decision-making.

Why did this matter? Because a recent study showed that including the arts as a core subject AND the development and implementation of standards for arts education has been responsible for increase the perceived role of the arts in education and protected programs from wholesale elimination.

These two actions (standards and the arts as a core subject) created the foundation for building the modern era of music and arts education and the advocacy efforts to support the progress that has been made and the defense needed against various threats from budget cuts, teacher evaluation systems common core and a whole host of other issues.

Now we are on the precipice of the release of the National Core Arts Standards, the long awaited revision of the 1994 National Standards for Arts Education. I say long awaited since I wrote in this space (November 2006) that the time had come to revise the standards.

Think about it. What was the world like in 1994 when the standards were released or 1991 when the process to write them began? No Google, no real public Internet, midi was a relatively new phenomenon. The world was very different then from where we are today. That is where the new National Core Arts Standards come into play.

The National Coalition for Core Arts Standards (NCCAS), a diverse group of organizations from across arts education, plans to complete its work and release new, national voluntary arts education standards in fall, 2014. In creating the next generation of core arts standards, the primary goal of NCCAS is to help classroom educators better implement and assess standards-based arts instruction in their schools.

Toward that goal, the revised arts standards will address 21st-century skills, guide the preparation of next-generation of arts educators, and embrace new technology, pedagogy, and changing modes of learning. To take full advantage of today’s digital information tools, the new arts standards will exist in an online “evergreen” format, allowing for periodic, scheduled reviews and updates, and wiki-environments where student work, lesson plans, and new research can be posted to support standards-based teaching and learning.

As the current phase of education reform moves through our nation, we will be constantly challenged to defend our programs and define our role in the educational process. The National Core Arts Standards will be an important arrow in our quiver.

I predict the new standards will be embraced by states with even greater speed than the 1994 standards. And I predict twenty years from now someone will write about the important role the 2014 standards have played in advancing the field.

It will be up to all of us currently in the field of music and arts education to make that happen.

Get informed and get involved… learn more about the new National Core Arts Standards at: http://nccas.wikispaces.com 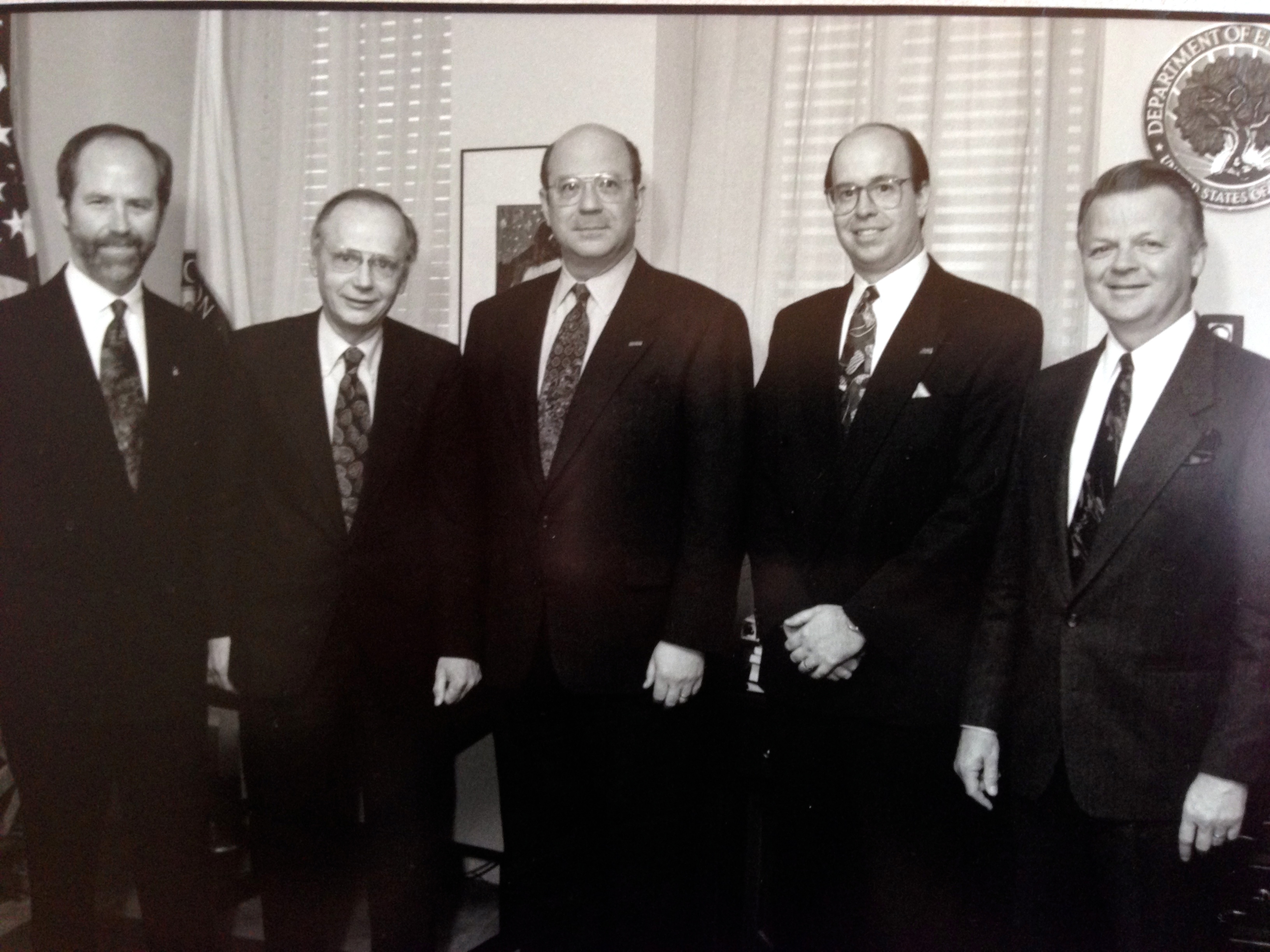 Get The Latest Offers & Updates

Quadrant Research is a nationally recognized leader in research, analysis, and market intelligence serving the fields of culture, commerce, government and education.

Get in touch with us!

Research, Market Intelligence and Business Analytics for the Digital Age